Our club, like every other club up and down the country has had its heart ripped out since March last year.

The terraces have been empty, the turnstiles have been locked up, the traditional change of ends, the conversations, the laughter, shouting at the linesmen, a half time pie, celebrating a goal, beers in hospitality and going home with a signed hot water bottle. It just hasn’t been the same without you.

BUY YOUR TICKET
YOU ARE OUR CLUB.
#SellOutGayfield

Our debut season in the Championship was cut short and this season we had away days which we all wanted to share together and home games where Gayfield would have been rocking with our 12th man, woman and child cheering us on from the terraces.

It has now been over a year since we were last together at Gayfield, then our final game with you by our side was just a few days later away to Greenock Morton on Saturday 7th March 2020.

With only 8 games left, it has been a season we will never forget.  However we are hopeful that you will be back with us very soon.

On Saturday 20th March 2020 we welcome Heart of Midlothian to Gayfield Park.  This is a game that would have been a sell out with both sets of supporters cheering on their team as both sides in maroon battle it out on the park.

Taking inspiration from Marine who sold 30,000 tickets for their FA Cup match against Tottenham Hotspur we are going to #selloutGayfield

For just £5 supporters of both sides can buy a virtual ticket for this match and will be offered into a prize draw to win some very unique prizes from this Championship season.

We know that under normal circumstances and at the business end of the season that Gayfield, an away day loved by many Gayfield would be a vision of maroon from both the home and away ends.

We hope that fans will join us in cheering their teams from home and take up this once in a lifetime opportunity. 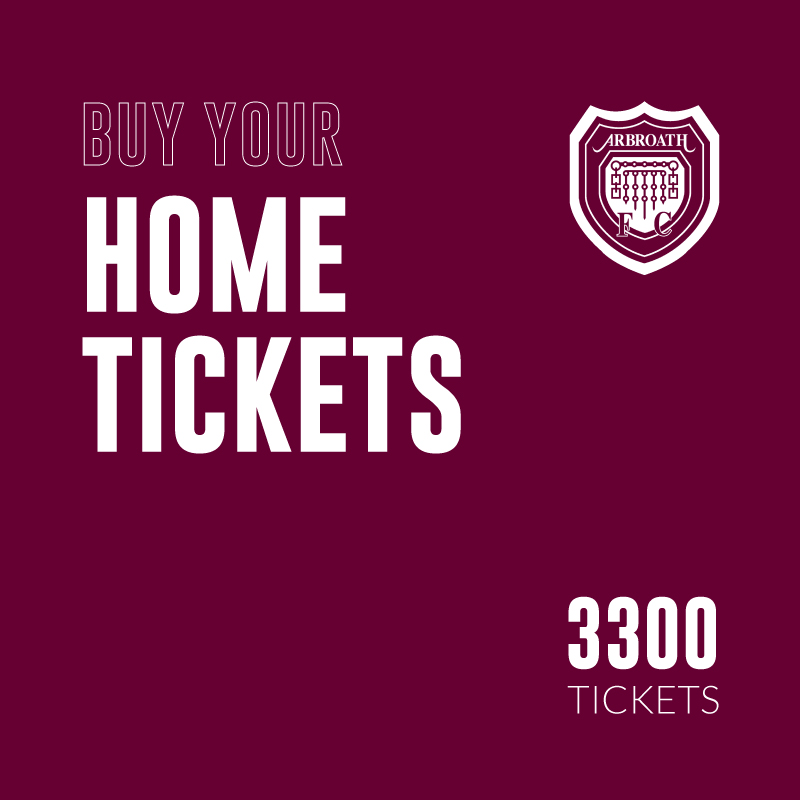 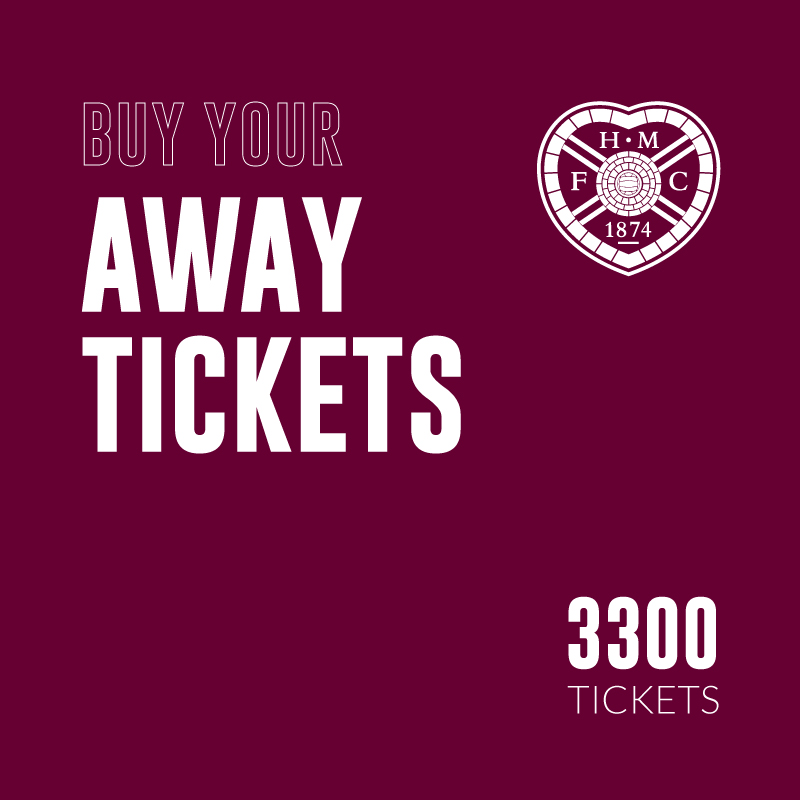 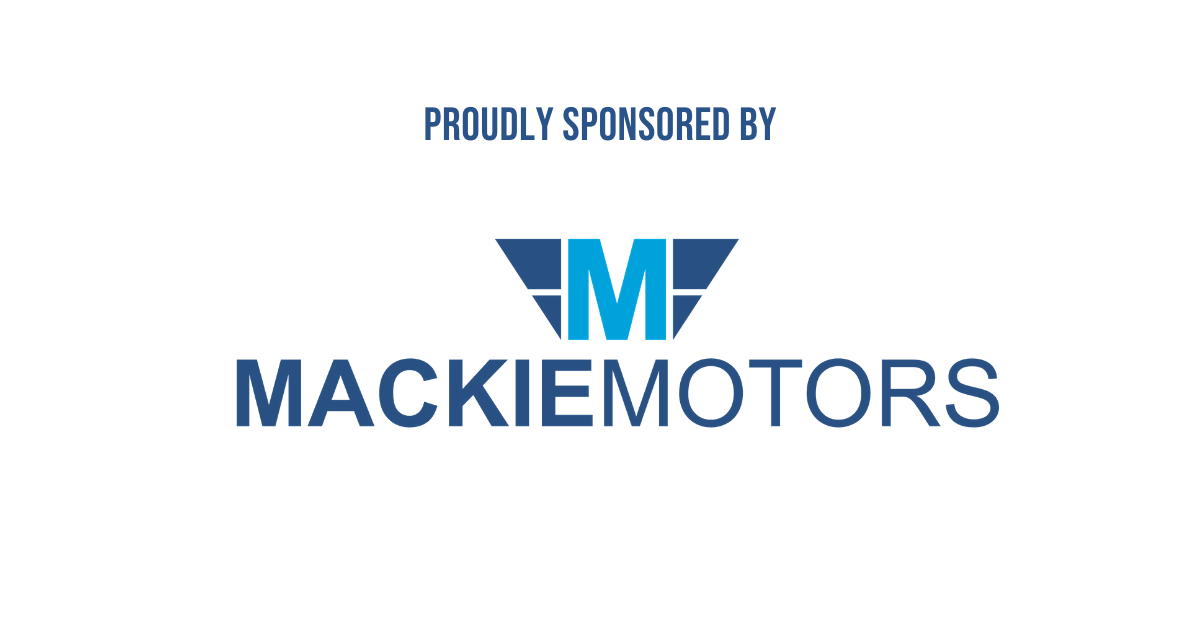